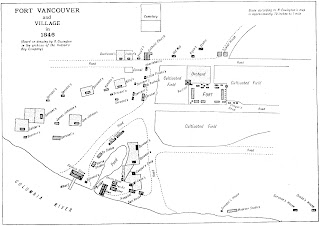 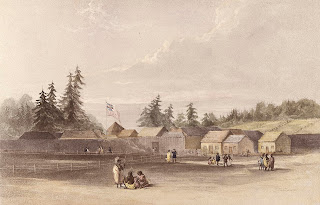 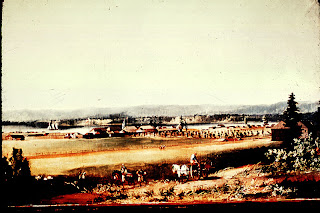 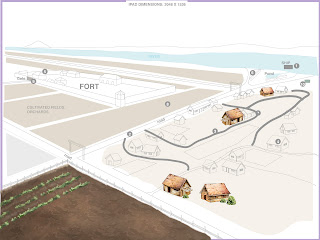 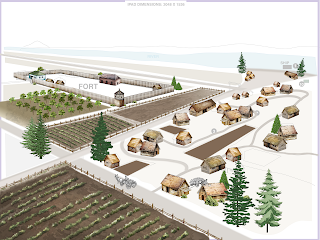 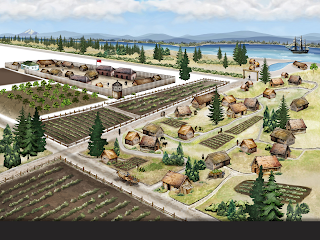 The final version will be available in the app, when it is released. So if you want to see the last few stages of development, check back.
Posted by Brett Oppegaard at 8:46 AM