During my recent trip to Washington, D.C., for the Powell Prize award ceremony, I had a great chat with historian Dr. John Sprinkle of the National Park Service, and he told me the following about the far-reaching implications of our WSUV collaborations at Fort Vancouver:

"In May 2012, representatives of the National Park Service history and interpretation programs met at Harper's Ferry to discuss the state of history within the agency.  One of the stars of the show was Greg Shine and his description of the unique and valued partnership with Washington State University-Vancouver. One aspect that was highlighted was the Public History Field School offered at Fort Vancouver in conjunction with the University. Participants learned at the park, and we were told that the adjunct salary was forwarded to the Park.

Over the last seven years I have taught an introductory historic preservation class at several local institutions (on my own time) at both the graduate and undergraduate level.  Greg's description of the educational partnership inspired me to try a similar approach here in Washington.  I pitched the idea to Robert Sutton, the NPS Chief Historian, and in the fall 2012 I taught a graduate seminar at George Mason University and team-taught a course at the University of Maryland, College Park.  This spring I am teaching at the Northern Virginia Community College.  What would have been my adjunct salary was transferred to the National Preservation Institute, held in a fund for use by the Park History program. I am scheduled to again teach at UMCP in the fall.

I endeavored to reach out to the academic community because of recommendations in the recent OAH study, Imperiled Promise, that suggested closer ties between NPS and academic historians would be of value to both groups of scholars.  It is my hope that we might continue this experiment for a few years--perhaps until the NPS centennial to develop a measure of its potential impact. ... Thanks for leading the way with a very creative partnership."

Thank you for the inspiring story, Dr. Sprinkle, and for your service to the country! ...
Posted by Brett Oppegaard at 11:35 PM No comments:

FVM on the NEH's blog for Congressional and White House Affairs

Sent this out via Twitter earlier this month, but I think it's also worth mentioning here that the FVM project was featured in May on the NEH's blog for Congressional and White House Affairs. Very cool! ... Thanks for the support, NEH! ... 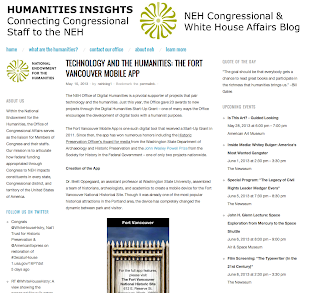 Posted by Brett Oppegaard at 10:49 PM No comments: 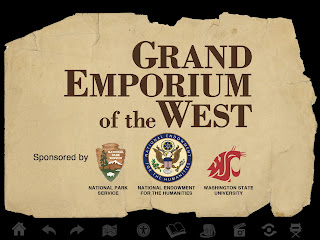 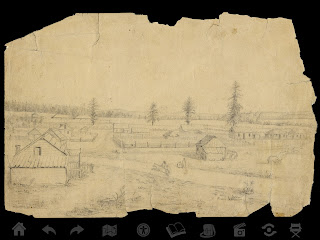 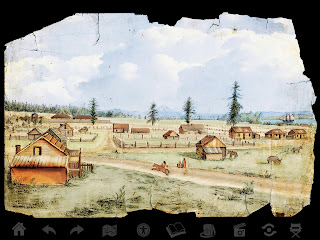 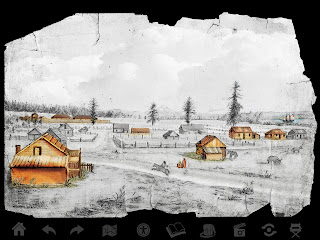 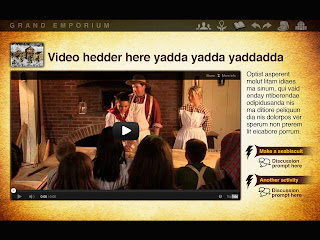 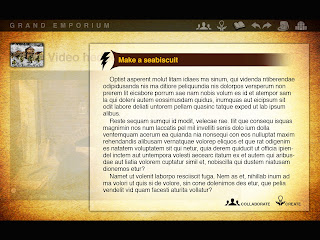 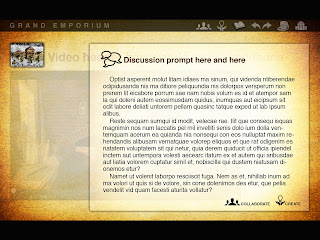 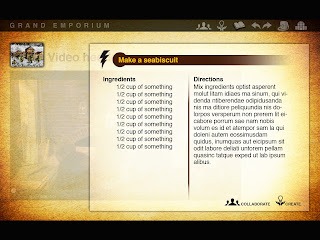 Thank you again to the National Association for Interpretation - Region 10 (especially conference coordinator Pat Berry) for inviting me to give the keynote speech at this year's annual workshop, which also included simulcasted audiences in Seattle, Alaska, and Vancouver, BC.

My talk, “Embracing Mobile: How Integrating Ubiquitous Computing Technologies Can Help to Develop New Voices, Engage With Diverse Perspectives, and Attract New Audiences," led to many thoughtful questions by the audience, and it also has led to post-conference discussions with Cowlitz tribal members, about ways we could bring the Chinook WaWa language back to the Fort Vancouver site using mobile technologies. Because of those discussions, I have a meeting coming up soon with Roy Wilson of the Cowlitz, a WaWa expert, and we hope to develop a plan for the language project as part of long-term expansion of the Fort Vancouver Mobile project. Will keep you posted! ...
Posted by Brett Oppegaard at 2:49 PM No comments:

Another great honor was bestowed upon the Fort Vancouver Mobile project last night at the beautiful Artillery Barracks building in Vancouver, WA. The Washington State Department of Archaeology and Historic Preservation (DAHP) met to announce its annual State Historic Preservation Officer's Awards for Outstanding Achievement in Historic Preservation. The Fort Vancouver Mobile project was chosen as this year's model for Outstanding Achievement in the Media. Fort Vancouver National Historic Site's Chief Ranger Greg Shine and I accepted the award, on behalf of the research team, and to be included in this group of amazing history and preservation projects -- such as the extensive restorations of the Museum of History and Industry (MOHAI) in Seattle and the Murray Morgan Bridge in Tacoma -- was very inspiring. Congratulations to all of the SHPO award winners! ... My favorite comment of the night came from state Historic Preservation Officer Dr. Allyson Brooks, who talked about giving the app to a 16-year-old teen and asking her what she thought of it. The teen, at first ambivalent about the experiment, became engrossed, and later said the app was "freakin' awesome." She then asked Brooks when she could go to the fort and try it out. That encouraging comment really struck me as the ideal response we want to earn. So we'll keep working hard on making the app better and better this summer and for years to come. ...

Posted by Brett Oppegaard at 9:57 AM No comments:

Received the wonderful news this week that Washington State University has awarded me a prestigious New Faculty Seed Grant for $21,000 to continue my research on mobile place-based media at the Fort Vancouver National Historic Site. That means a lot more great research on this project is ahead in 2013-2014. Thank you, WSU! ...
Posted by Brett Oppegaard at 3:49 PM No comments: